Facebook’s real name policy is inherently naive, dangerous and evil. Ever since Silicon Valley was empowered to strive for real-world domination, there have been countless attempts to disrupt lives by collecting, storing, redistributing personal information to turn a profit and grow power.

The Guardian revealed that Facebook’s contractors in charge of monitoring and reporting on suspected terrorist activities are now facing fears of retaliation after their real names have been reported back to alleged terrorists.

Here’s how one of the victims of Facebook’s glitch, an Iraqi-born contractor describes his miserable and underpaid ($15-per-hour) job:

You come in every morning and just look at beheadings, people getting butchered, stoned, executed. I don’t have a job, I have anxiety and I’m on antidepressants. I can’t walk anywhere without looking back.

They should have let us use fake profiles. They never warned us that something like this could happen.

This is exactly the problem.

The reason for having a real name policy is straightforward. The business goal of Facebook — and most any other Silicon Valley company — is to collect, aggregate, redistribute and sell personal information. As opposed to basic meta-data collection, real person information is a goldmine. Being able to track and profile two billion real identities (monthly active users) makes for a per-user value of $219. Non-real-name platforms like Twitter are currently valued at $38 per user.

It goes without saying that Facebook’s management can accept some minor setbacks. Last week’s Guardian report is yet another example of a reckless culture that extends from corporate headquarters to venture capitals offices and beyond.

Facebook’s disinterested response to the incident suggests a post-internet culture of profit and power over technology and freedom of speech. From The Guardian: “The social media giant played down the threat posed to the affected moderators, but said that it contacted each of them individually ‘to offer support, answer their questions, and take meaningful steps to ensure their safety.’”

The web was originally invented and gifted to humanity to promote individual freedoms and knowledge. We live in interesting times when technology outsmarts its average user; companies like Facebook, and the unfortunate limited attention on the privacy matters of its users, are willfully undermining freedom and security for their own profit.

To make the picture even clearer: Facebook tried to boost morale by giving out a monthly award to top-performing agency staff. The prize is the Facebook mug every employee gets. 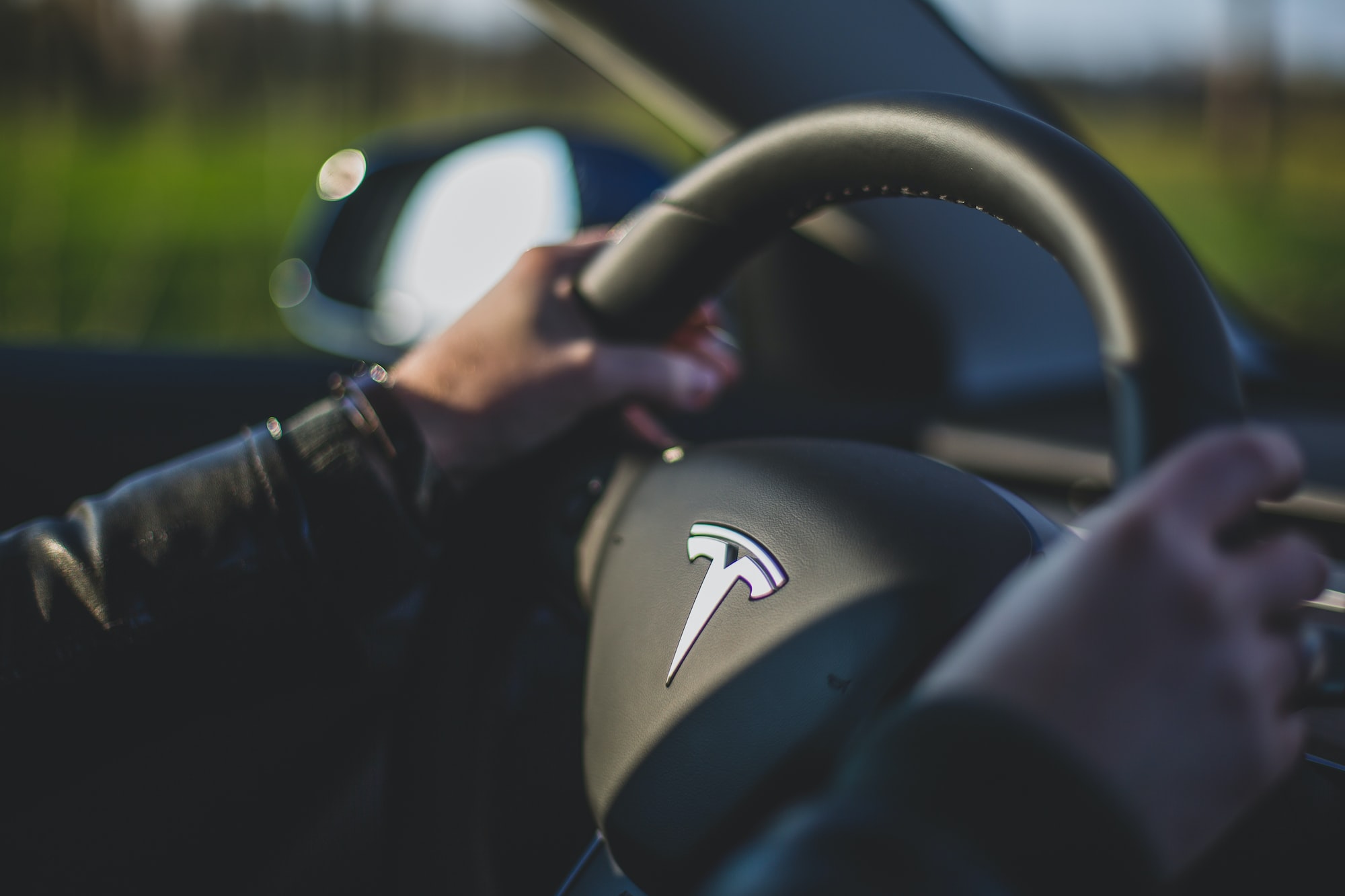 Traditional businesses are poised to the threat of incumbent companies entering the same space with a simpler product and an even simpler statement: we value our customers. As a result, consumption behaviours will change adapting to a new offering and uplifted expectations, rendering the traditional offering out of scope. Business

A friend of mine who works at Automattic once moved his personal blog from a self-hosted WordPress site to Medium. He wanted to research if there was any effective network effect on the platform. After just a couple of weeks, he moved back to WordPress. His page-view count didn’t